Get the Latest Coupons via Text !

Yes! Sign me Up Never show me this again. 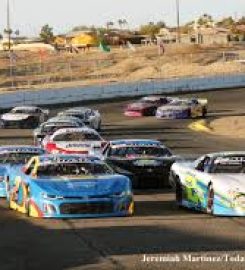 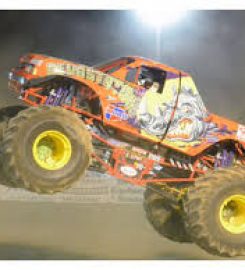 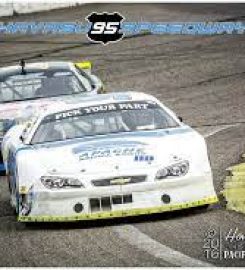 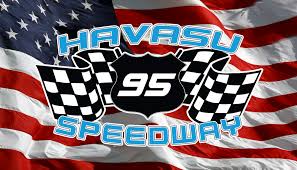 Settle In For A Day At The Track And Watch The Races!

Havasu 95 Speedway started out as a clay oval built by the Havasu Off-Road Racing Association. It took almost seven years to construct the track, and opened for its first full season in March of 1989. When the clay ran out, they closed the gates. It was only in operation for seven years. In March of 1996 the track was paved and reopened, but it was closed again by 2000. The track then sat empty except for a few rodeos held in the dirt infield.

In 2005, our promoter Bill Rozhon, who was a racer himself in the 70’s and 80’s, along with a group of his friends, began to write letters and make visits to the city council in an effort to open the gates of this little quarter-mile once again.

It took a year to spruce the place up. The track didn’t have crash walls or fences, but with the help of many local businesses the track slowly began to look more racey. Armed with the help of friends, family, and many sponsors, Havasu 95 Speedway opened for our first full season of racing in September of 2006, making it one of only three paved ovals in the state of Arizona.

The track has proudly been family-run since its inception. At the head sits Bill, managing the pits, racers, and rules. His wife, Elaine, handles bookkeeping and the Pit Box, happily providing racers with their pit passes on race day. Bill’s daughter and son-in-law, Shelly and Bobby Keirns, handle operations, marketing, ticketing, sales, and pretty much every little thing you can think of. The rest of the Havasu 95 Speedway team is made up of many employees, many of who have been loyal to us since Day One, and have earned their titles as family members as well.

The 2020-2021 Race Season is our 15th consecutive season. It has been a wild and crazy ride but we wouldn’t have it any other way. We owe our many years of success to our dedicated drivers, fans, and sponsors. Thank you all for being part of the Havasu 95 Speedway family.